Hey! This is a very crude prototype, so there might be some bugs that got away from debugging. If you find any, sorry! Also, feedback is most welcome.

A tower defense with platformer elements. Don't let the Mutant Waffles escape the Bamel® factory! To do so, you must power up turrets using your electricity gun. Made for the Weekly Game Jam #46 and Games Factory Jam & Weekly Game Jam.

1. When a heart is on the floor it works as a barricade, enemies get stuck on it.
2. Try separating it into waves, it's easier to understand what's happening and have time to prepare.
3. It's annoying to have to keep jumping and clicking on the turrets to fix them. Maybe you could click once and show a "fixing" bar on top of the player's head?
4. I really like the graphics
5. Kindly consider mobile build & co-op in the future!!

I wanna hear updates about this game! Please don't stop it! :)

Thanks dpw1! Really appreciate your feedback. I'll fix those bugs after the Pizza Jam I believe hahaha
About your point #3, we will consider that, but I think that needing to keep shooting is better, because the player can easily stop recharging the turret to shoot a enemy or go to another turret. But I'll make a test and we might do as you said, if it gets better :)

Also, we'll develop this game a bit more, fixing bugs and polishing it, since the feedback on it is being so great. I will definitely try to add co-op, and make a mobile release. Thanks again for the comment, it was really helpful!

I really like the art and music here!  I was a bit confused what was going on at first.  I didn't read the "tower defense" part, my fault, but didn't know the turrets were on my side and were avoiding them, lol.  Main thing I would like to see is the camera view to be able to see more so I could know when to jump back and forth.

Also, I didn't do very well at all, but are there waves? Or does it go on forever? Or how is that part setup?

Thanks Lou! Really appreciate your feedback. The camera really ended being too close I guess, but it was because of the resolution we chose (it is the same as the GameBoy): however, now that the Jam is over, I guess using a bigger resolution will make things better!

About how the game was setup, well, at first we thought of it being wave-based, but due to the time ending we decided to leave it as going on forever, and upload the game as a prototype despite that. On future versions, it should be more polished and functional in this aspect, among others.

Yeah, understandable that time ran out.  You have a great start to something though!

It was entertaining.  Thank you for posting both a Linux and browser build-- that means a lot to some of us that would also like to give feedback on games.  Just some quick feedback:

Glad you found it fun. Also, thanks for the feedback, also means a lot for us!

Hey, this was pretty fun! One suggestion for later is that the camera swerves pretty quickly, so maybe slow that down a bit.

Thanks, happy you liked it! I noticed the camera was maybe too fast, so thanks for the comment. I'll make it slower or add options for changing it's speed.

One more thing; It'd be cool if this were open-source. Any plans?

I completely agree hahaha just uploaded the source code yesterday, you can check it here! 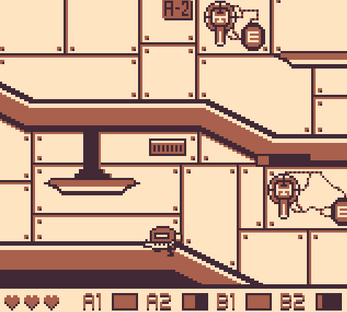 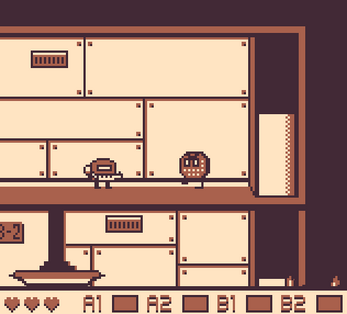 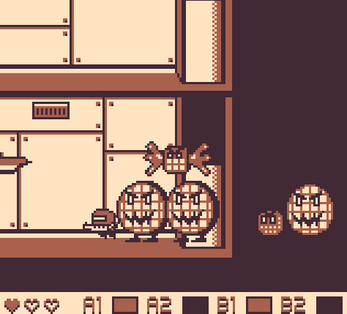